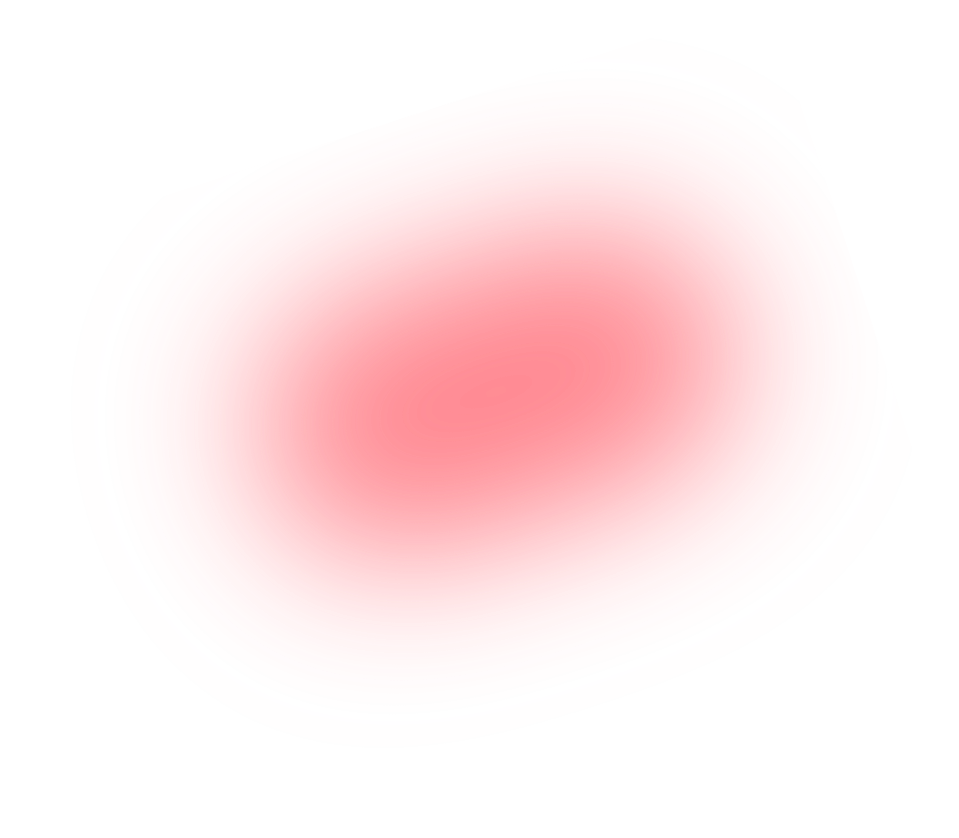 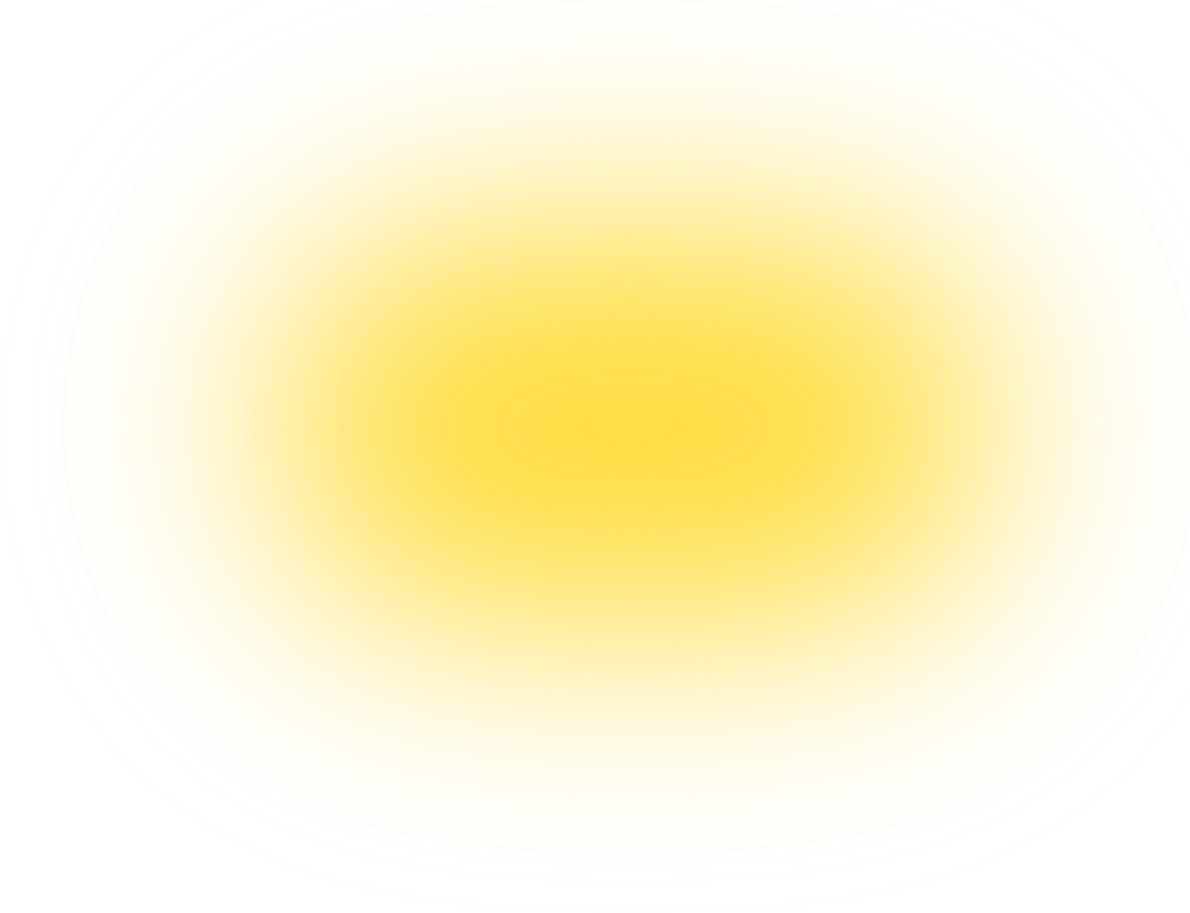 Why Do We Vote?

An Election sets the stage for all Malaysians to exercise their constitutional right and responsibility to vote.

No matter who you support and what you want for a better Malaysia, voting in an election is important because you will have the chance to select the candidate and government who you think can best represent your concerns on issues that affect everyday life.

Who Are You Voting For?

On voting day, you will need to fill up a ballot card and select the representatives of your choice. The ballot card contains the candidates’ name and party, and voters need to select two candidates, one under federal constituency and another for state constituency.

For example
If you are voting in Kedah, you may be voting for:

will form 222 seats in the Dewan Rakyat and are known as Members of Parliament (MP).
In parliament sessions, MPs debate on public concerns and are involved in the country’s law-making process.

MPs have the authority to make laws and change or abolish current laws based on The Malaysian Constitution.
DUN

Each of the 13 Malaysian states have its own constitution and legislative assemblies, much like a state-level version of the house of parliament.

Who Gets To Become Federal Government?

Similarly for state governments, the party with majority votes will elect a Chief Minister and form state-level minsters branching from the federal government's cabinet. 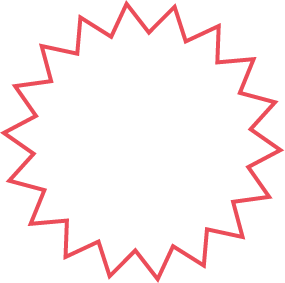 Who Wants Your Vote?

Electoral candidates consist of politicians with a set of ideas and policy goals for their own constituencies and the country. A candidate may be a member of a political party, a group with shared political goals, and contest in elections under the party label. These political parties may also be part of coalitions formed by a pact between different parties.

Get to know some of the major political coalitions and parties in Malaysia:
Barisan Nasional (BN) 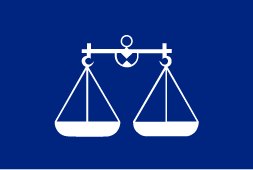 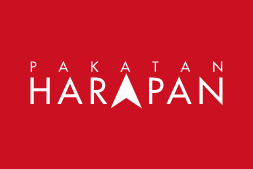 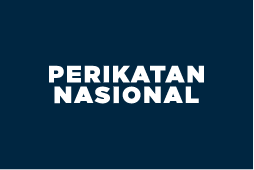 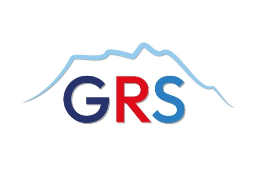 Who Should I Vote For?

Get to know who you’re voting for into the Dewan Rakyat! Check out this website to get a full review on their track record as well as links to their social media pages and contact information.
Learn more 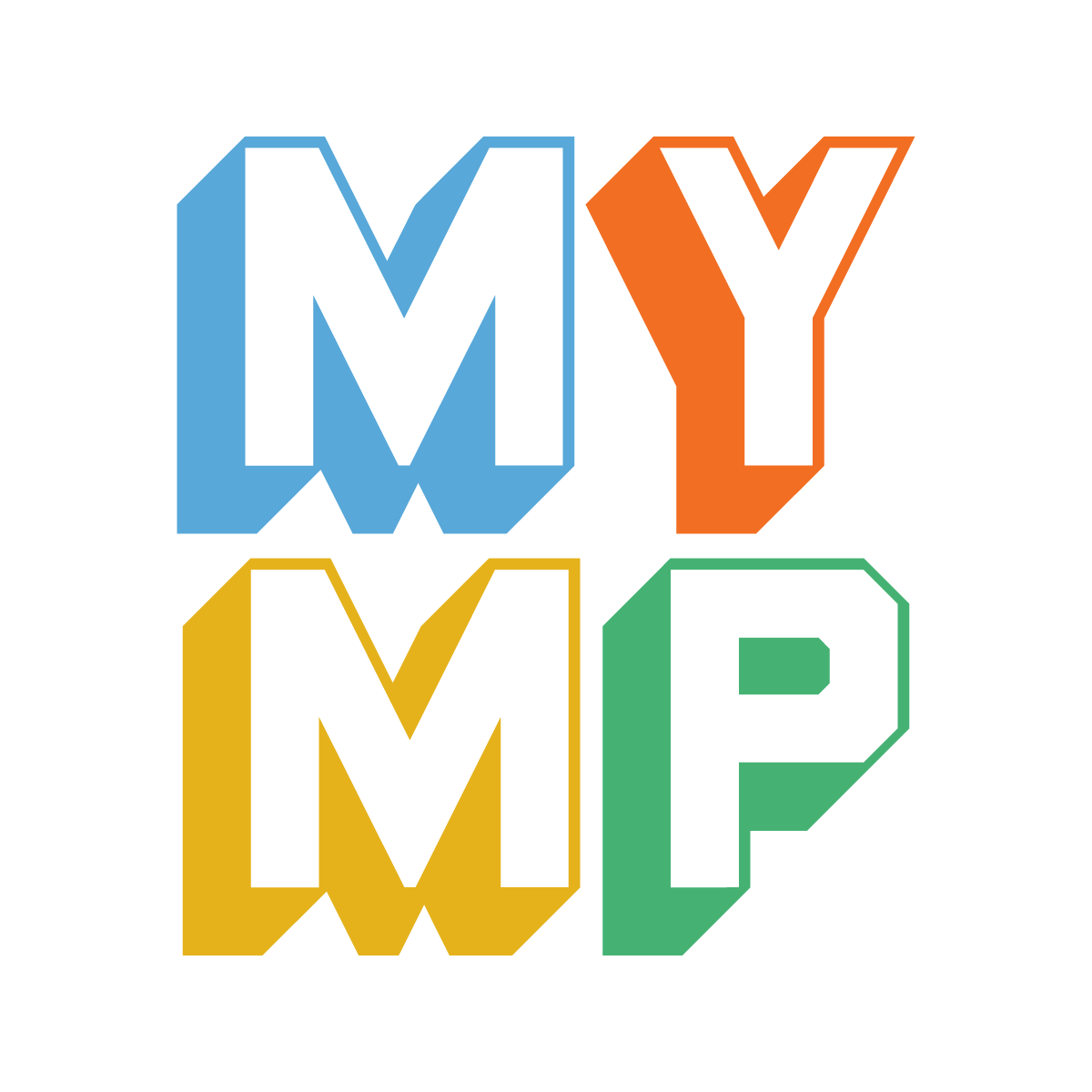